Croatia’s Dalmatian coast is arguably the most beautiful in the world. Over one thousand islands and islets emerge from the pristine Adriatic Sea to create innumerable coves, rugged capes, secluded bays and stunning beaches. These islands are dotted along the mountainous coast and form a natural channel protecting from strong winds and currents so sailing is safe and enjoyable. Warm sea current from the southern Mediterranean Sea and a relatively shallow depth and rocky underwater landscape contributes to the clean, crystal-clear water that is perfect for swimming and water sports.

The island towns along the Adriatic are another draw card for travellers. From the first Greek settlers in the 3rd century BC, these towns have evolved and been shaped by significant historical, geographical, political, ethnic and religious influences. The result is a fascinating amalgam of Romanesque architecture, historical monuments, ancient relics, that exist alongside today’s vibrant cafes and bars, modern art galleries, traditional konobas and world-class restaurants.

Sugaman Tours is your perfect travel partner to explore the best of the Dalmatian islands. 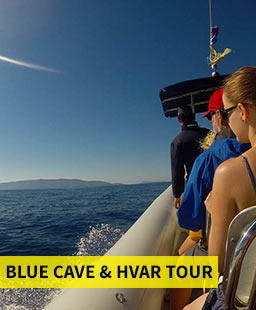 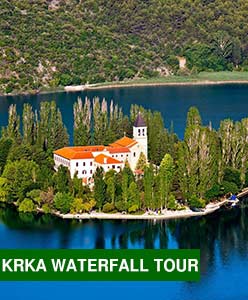 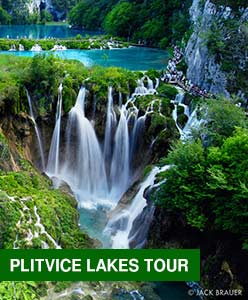 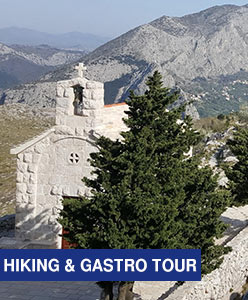 Top Destinations from our Signature Tours

The idyllic island of Brac is located in central Dalmatia just across the coast of the City of Split and Makarska Riviera. Brac is a perfect option to maximise your time in the sun and sea. Pine-covered mountains run into the sea, creating spectacular coves and beaches. The main towns of Supertar and Bol feature striking white buildings, made from the same highly prized Brac limestone that graces Split’s Diocletian Palace and Washington DC’s White House. No visit to Brac is complete without swimming at the world famous Zlatni Rat (“Golden Cape”), a triangular beach that shifts with the currents and is regarded as the most beautiful beach in the Adriatic. 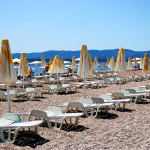 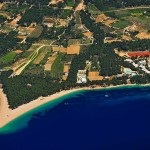 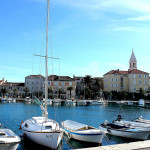 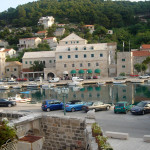 Hvar is arguably the most popular of all Croatia’s islands and is consistently rated amongst the best 10 islands on the planet. Famed for its vibrant nightlife, Hvar also boasts gorgeous beaches with tiny inlets and secluded coves, lavender-covered hills and ancient vineyards clinging impossibly to the mountainous terrain. The island receives on average over 2800 hours of sunlight per year making it the sunniest destination in Croatia and one of the best producers of wine in the whole of Croatia. Hvar has deep historical roots. It’s township of Stari Grad is considered the oldest civilization in all Europe. The medieval streets of Hvar Town are also one of the region’s most picturesque.

The scalloped coast of the gorgeous Pakleni islands just off Hvar create numerous coves that are perfect for swimming. Palmižana is one of the most beautiful of these such coves and is renowned as the safest natural harbour on the entire Adriatic. With its perfect swimming cove, waterside restaurant, and chill out lounge bar you will not want to leave. 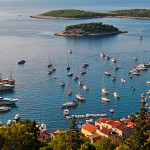 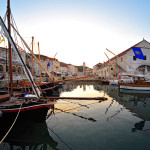 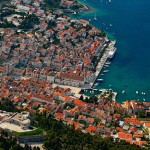 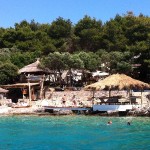 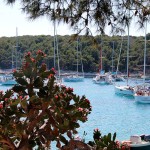 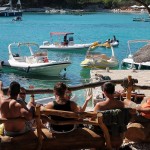 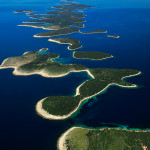 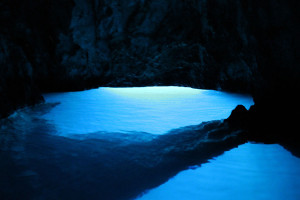 The Blue Cave, Stiniva Cove, the Island of Vis, and Hvar Port Town – this is the ultimate snapshot of middle Dalmatia. This tour is specially crafted for maximum wow appeal. You will not be disappointed. Vis is home to three of the Adriatic’s top natural wonders: the unique Stiniva Cove, the Blue Cave on Island Biševo, and the Green Cave on Island Ravnik. Skirting the island in a speedboat is the best way to appreciate the picture-perfect coves and charming fishing hamlets.

With secluded beaches, unspoiled nature and incredible local produce, Vis is fast becoming one of the favourite destinations of the entire Mediterranean. Emerging from the crystal blue sea, Vis abounds in pebbly beaches, sea and mountain caves, picturesque hills covered in vineyards and two fascinating ancient towns – Vis and Komiža. Its relative isolation has preserved this stunning ecosystem and ensures this island is not overrun by droves of sightseers. Vis is known for its long history of winegrowing and outstanding gastronomic offerings. A special attraction is the island of Bisevo with its famous Blue Cave, and the island of Ravnik with its equally stunning Green Cave.

Historical, cosmopolitan and picture-perfect Hvar is a must-see for every visitor to Croatia. Mega-yachts jostle with small fishing boats in the famous harbour that welcomes everyone. Hvar has a rich cultural heritage that sits comfortably with the modern addition of café’s, bars and boutiques. It also receives the most sun in the whole Adriatic – some 2700 hours a year, so summer is truly alive here. 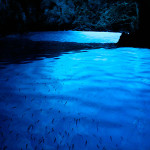 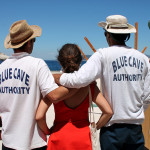 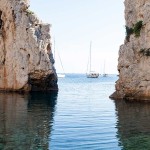 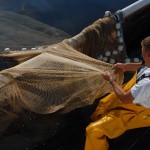 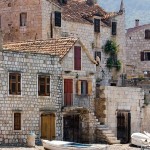 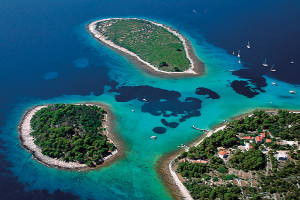 Just 15 nm out of Split and nestled amongst 3 small islands is the incredible Blue Lagoon, a secluded shoal with brilliant turquoise water, perennial sunshine and a sandy seabed reminiscent of a tropical paradise. Krknjaši bay on the island of Veli Drvenik is known as The Blue Lagoon for its incredible hue of crystal clear water.

Adding to its beauty and forming a naturally protected cove are the nearby islets of big (Veliki) and small (Mali) Krknjas. This is a true hidden paradise, unspoiled by modern developments or crowds of people.

The unusual sandy sea floor and the immaculate shallow water creates a unique tropical paradise in the middle of Dalmatia. 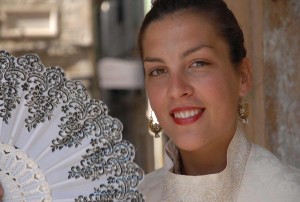 As the alleged birthplace of Marco Polo, Korcula is steeped in history, culture and tradition. So much so that it has been said that no island has more legends or monuments than Korčula. The Port town is often describes as a miniature Dubrovnik, with its thick fortress walls, unique architecture, medieval grid of streets, and buildings made of square-cut limestone.

Originally a Greek colony, Korcula has centuries old vinyards that produce world-class wine. It is the perfect place to meander romantic cobbled streets, discovering the perfect local konoba, admiring the architecture and monuments, or heading to the secluded and pristine Olpio island to swim in pristine Adriatic waters. 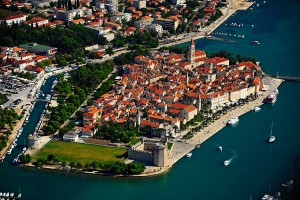 Founded in the 3rd Century and having UNESCO World Heritage status, Trogir is considered the best-preserved example of a Romanesque-Gothic town not only in the Adriatic, but in all of Central Europe. Its cobblestone streets and collection of restaurants, shops, art galleries and café’s exude old world charm.

Split has one of the most picturesque ports in the world. Before you hop to the islands, take a panoramic tour and see Split from its most beautiful aspect. One of the best ways to experience the stunning port city of Split is from the water. See a new perspective on the UNESCO protected roman façade of Diocletian’s palace and the bell tower of Svete Duje Cathedral, the oldest cathedral building in the entire world. Against this ancient backdrop is the modern Split Riva filled with cafes, locals and tourists that add to the colour and beauty of this city. 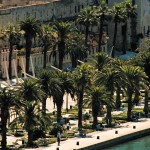 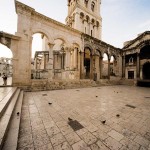 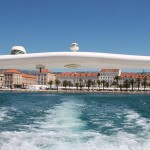 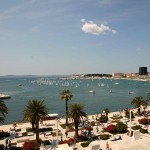 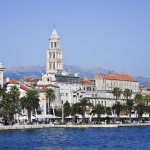 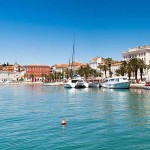